A downloadable game for Android

Dodge killer traps, use crazily powerful power-ups and rescue hidden hostages in the dangerously massive arenas. Scratch up your fortune for ID and souls to resurrect back incredible unique skins, level up and achieve top notch tier to show off in the battles. Dominate the rescue combats against heroes around the world!

You have dedicated yourself to saving innocent hostages because of your past where you were also kidnapped and forced labor for making the next deadly weapons to protect your master. However, you find that many of your old colleagues are also devoted to doing the same thing. You are really thirsty for recognition, so now you have to compete with them to be the best and most well known hero throughout the world!

Play casually for your compassion to save others or compete for more trophies to boost up your fame.

LEVEL UP & TIER UP

Claim all the special rewards from over 200+ levels and get extra perks from matches when you reach high trophy tiers.

- Rescue against random players in real-time!

- Climb to the highest tier and become the most famous hero in the world!

Head Rescue is a free to play online multiplayer game and a network connection is required. The hostages are waiting for you! Download Head Rescue now and go save them!

Head Rescue is produced and developed by Legendary Unit for 10 months with 2 developers:

Big thanks to our mentor Mr. Michael Ooi and supervisor Mr. Shern Chong for superb advice and guidance!

If you have any feedback, let us know here: Head Rescue Feedback Form

Better get ready!! The hostages can't wait any longer! 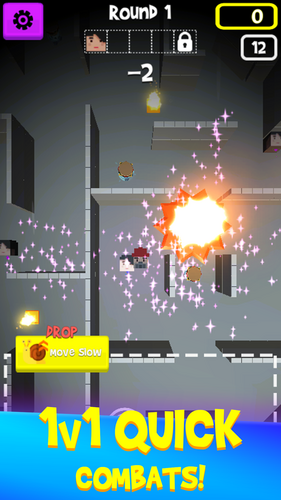 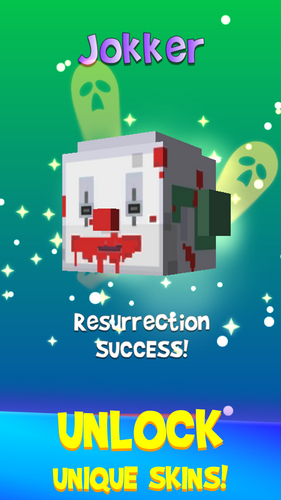 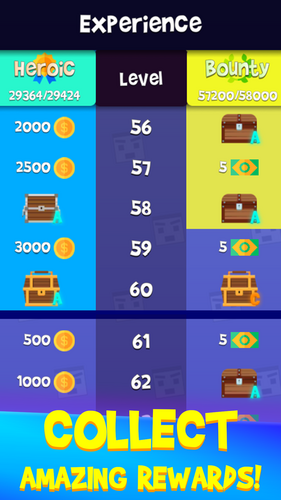 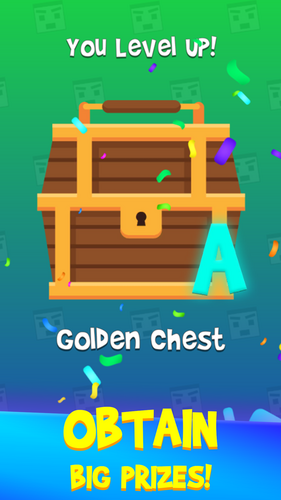 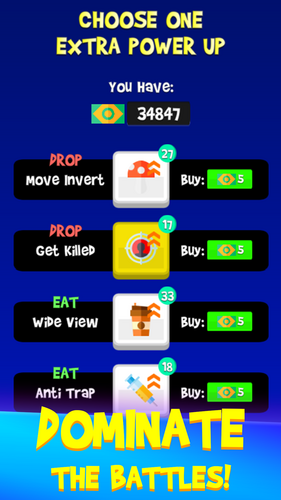 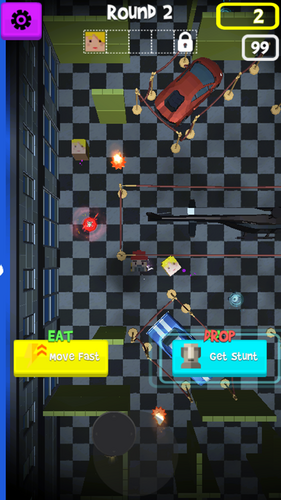