A downloadable game for Windows

Hunter’s Call is a hunting game where players will be given a Compound Bow, Utility Arrows and other tools to aid hunting down the monsters. The monster is much stronger than the player in every way in thus of agility, sense, and strength. Players will have to explore and learn its behavior in order to gain advantages to help defeat the monster.

The monster has much better sense of sight, hearing and smell than a human, much like other animals! In order to not get detected before fully prepared, you must consider your actions and plan according to the monster's detection.

The monster is much stronger than you. Instead of taking on the monster face-to-face with you bow and arrows, take some times doing some preparation. Explore and discover the behavior of the monster and the surroundings, avoid deadly traps laying around the area or take them to your advantages by leading the monster to it, or even place your own traps strategically according to your surroundings!

Hunter's Call is an FYP student project created by 5 students from UOW Malaysia KDU University College, Utropolis Glenmarie. The development team is formed by 2 designers, 3 programmers and originally 1 artist but left half-way through the development of the game. The game took a total of 8 months of development to complete.

The lead designer of the team, in charge of Project Management, Gameplay Design, Level Design and later on focuses on Environment Design and artistic field of the game after the artist left the team. 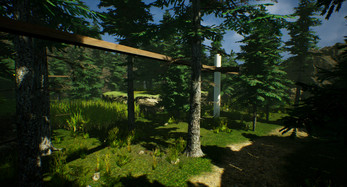 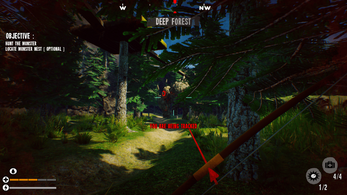 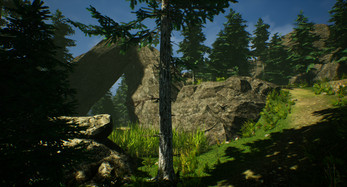 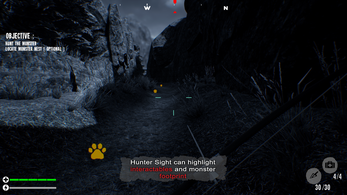 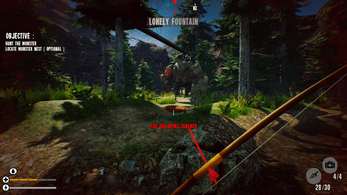 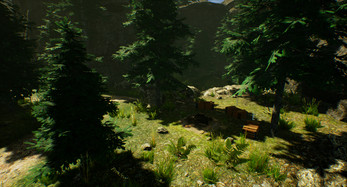 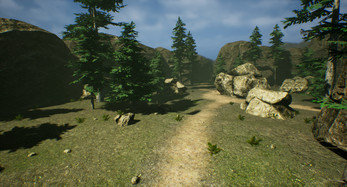